Podcast: Alan Rusbridger Hits Back At Claims He Was A 'Hopeless Business Man' In Conversation With Stewart Purvis

Former Guardian editor Alan Rusbridger hit back at claims he had been “a hopeless business manager” by insisting that the newspaper’s current balance sheet vindicated the strategy he put in place before standing down three years ago.

Accusations of “negligent management”, leading to the Guardian Media Group “burning cash at the rate of £72m a year” and prompting 100 editorial and 150 commercial redundancies in the year after he left - were said to be a key factor in the shelving of the agreed “game plan” for Rusbridger to return as Chair of the Scott Trust after a year as Principal of Lady Margaret Hall, Oxford.

“I read now that the Guardian is going to break even over this year – and there’s still £1billion in the bank. So today it doesn’t look like such a rubbish strategy,” Rusbridger told Professor Stewart Purvis CBE, former Editor in Chief of ITN, discussing his new book ‘Breaking News – The Remaking of Journalism and Why it Matters Now’ at a Media Society event in London.

'So Today, It Doesn't Look Like Such A Rubbish Strategy' 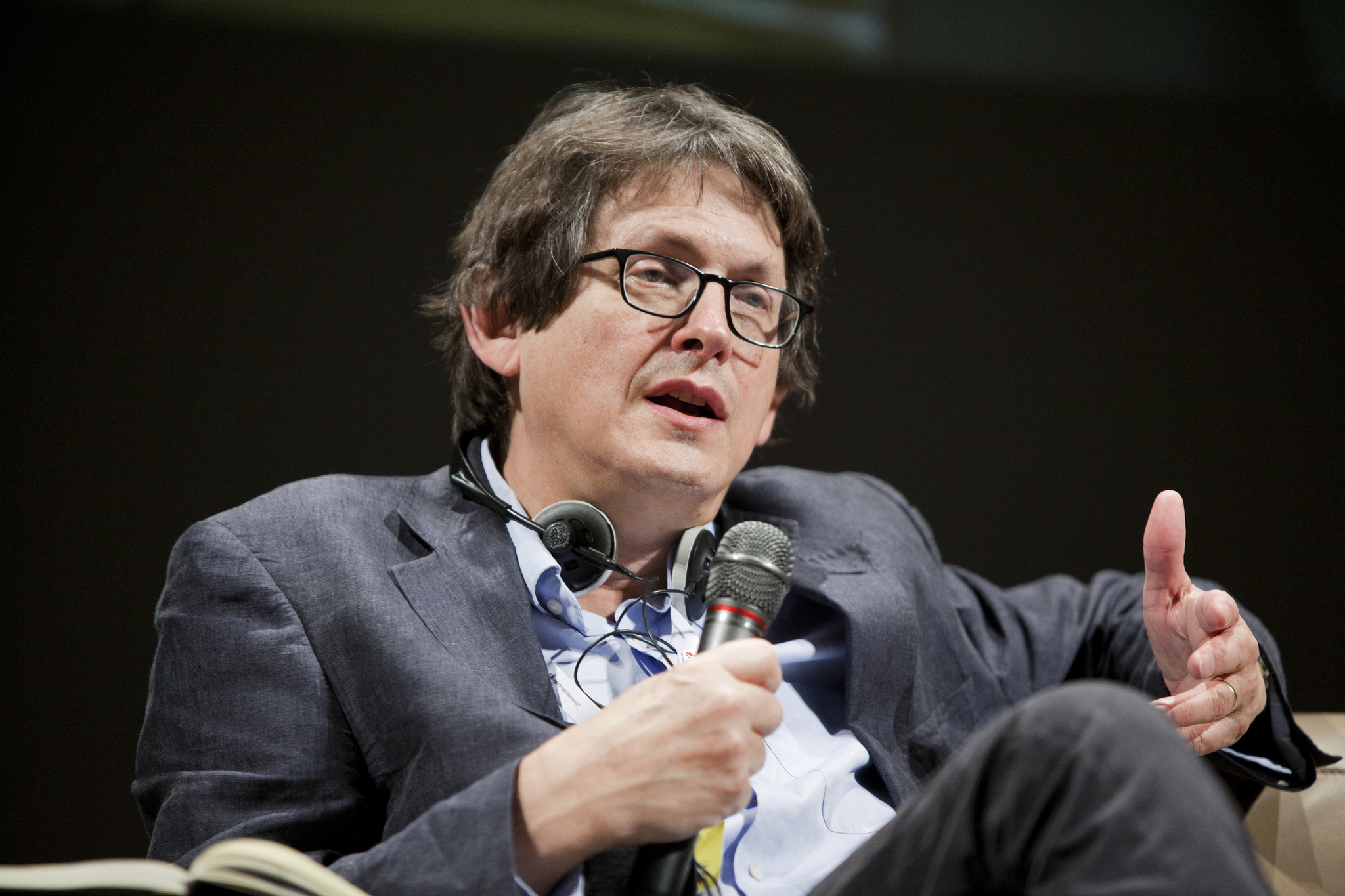 Purvis suggested that the absence of any mention of the mounting opposition by staff and the new editor Kath Viner to Rusbridger returning to the Guardian in 2016 had been “a diplomatic omission” from what was otherwise “an insider’s account of two decades of extreme change in our industry – chaotic, frightening but also exhilarating.”

“Your reputation was being attacked by some of the people who worked with you and Kath Viner came to see you and say actually would you not come back as chairman of the Scott Trust”, said Purvis. “And it’s been suggested to me that it took a very long time for you to agree to that.”

Rusbridger agreed it had been “a curious period and I have spoken to people about it since. We’re all friends but I can see that it must have seemed frightening time. Kath and David (Pemsel – currently GMG’s CEO) were both new in their jobs and this thing you mentioned about not being in charge of your successor - I completely get.

“I haven’t written about it in the book because life has moved on and I didn’t set out to write that kind of memoir,” said Rusbridger. “But thinking about it today, the strategy has not changed, it’s the same strategy we put in place five years ago. Now the paper is about to break even and there’s a billion pounds in the bank so I hope people can be generous enough to think well actually, maybe in a world in which everything does go up and down and for everyone who works in any kind of media company except for the BBC… that’s was a cheap dig. But the BBC does have a reasonably stable funding model. But if you are reliant on the kind of funding models that anybody out there has to rely on, then you will have good years and bad years.

He recalled that in all Alastair Hetherington’s years as editor, there were always “frightening losses because the Guardian was never set up to be a money machine – it was almost a badge of pride that the Guardian should lose money and Manchester Evening News should make money. So in these reviews that say I was a hopeless business manager, they all say under his editorship the Guardian was a brilliant newspaper – that to me is what’s important.”