Gina Miller: We Need a 'People's Vote on Brexit Deal' 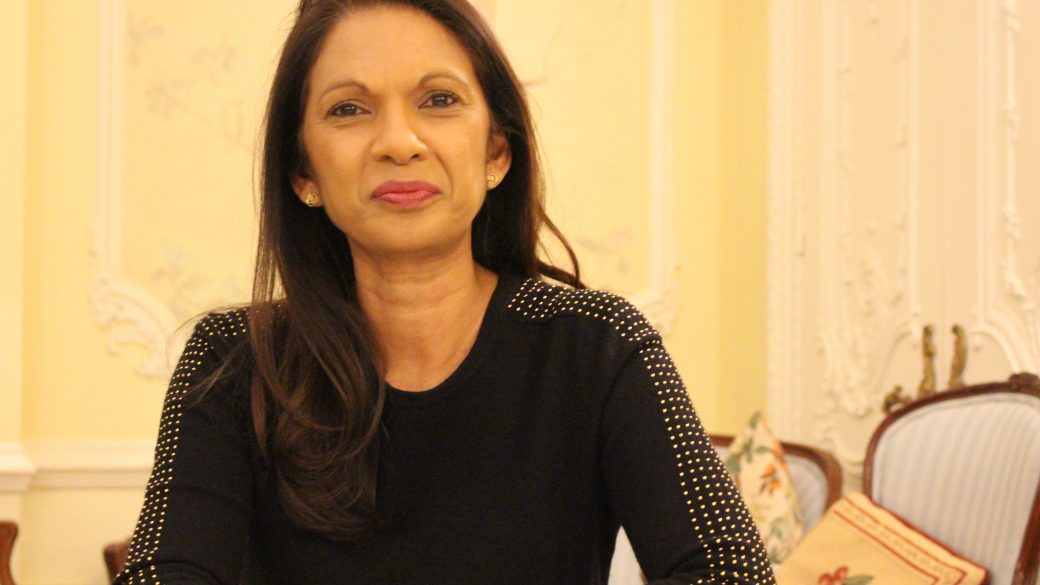 The woman who forced Theresa May to give Parliament a vote on triggering Article 50 has slammed plans for a 'bill of rights', which calling for a 'people's vote' on any Brexit deal.

Gina Miller, speaking at a Media Society event, said: “The will of the people decided this, they started this journey, and they should decide where it ends. There has to be a people’s vote, before the ‘meaningful’ vote [in Parliament].”

The UK is due to leave the European Union on 29 March 2019, however, it’s yet unclear how the transition of EU to UK law will affect our rights. Areas such as employment law, data protection, and free movement are just a couple of examples of those with question marks over their future.

There have also been concerns about the EU Charter falling out of UK law, which protects a number of our political, economic and social rights.

‘The Biggest Problem Is The Clock Still Ticks’ Miller, who hit the headlines after forcing Parliament to vote before they could invoke Article 50, said a new vote was “not about Brexit anymore”.

The will of the people decided this, they started this journey, and they should decide where it ends.

“I hope I remind you and others, what fighting for what you believe in looks like. I see speaking out as rejecting trolling, rejecting bullying racism and division, as rejecting dividing our society. My interventions, my voice and my actions, will continue.”

When pressed about how a second vote would work within the Brexit timetable, Miller added: “I think if we could get the apparatus for a people’s vote by September, and the electoral commission is looking at this at the moment, we would have to go to the EU and say this is a constitutional requirement.

“The biggest problem is that the clock still ticks, but if it’s a constitutional requirement, we could suggest the EU might say ‘we will stop the clock until that happens’.”

A New Bill of Rights? When asked about whether a new ‘Bill of Rights’ to replace our current Human Rights Act would help to safeguard our rights, Miller was scathing.

“No, because actually, the birth of the European Court of Human Rights came out of incredible wars, the most disruptive,” she replied.

Miller was also quick to slam the use of so-called Henry VIII powers, which would allow the Government to modify or change laws without going through Parliament.

The abuse of Henry VIII powers has been going on for a number of years. This has not happened overnight.

While some have argued the ancient powers are necessary to cope with transferring the sheer scale of EU laws into our domestic legislation, other say this could be seen as undemocratic.

“I’ve been watching for the last 10 to 12 years the erosion of our democracy from our successive Governments,” added Miller.

“The abuse of Henry VIII powers has been going on for a number of years. This has not happened overnight.”