Second Round of Steve Hewlett Scholarships Now Open For Applications 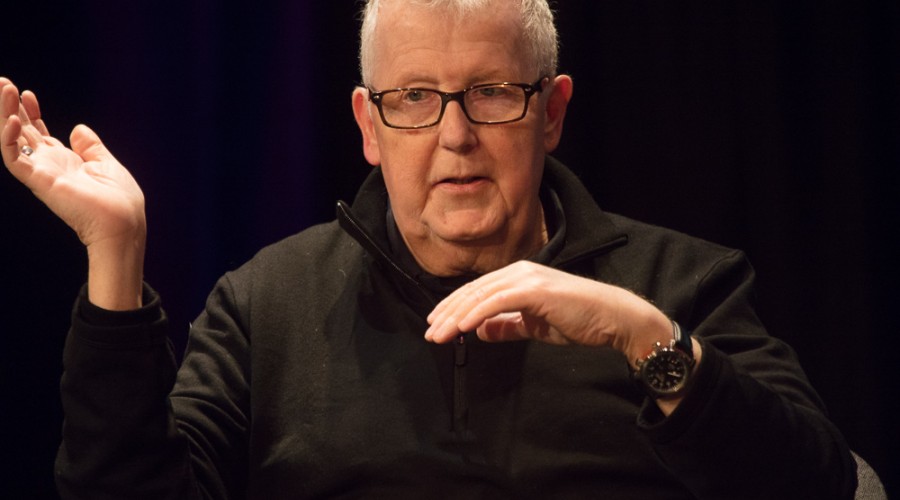 The Media Society is delighted to announce the second round of Steve Hewlett Scholarships, in conjunction with the Royal Television Society (RTS).

Following the broadcaster's death in February 2017, the two organisations  joined together to launch a public appeal and scholarship in his honour.

The award is given to a student from a low income background who wishes to study broadcast journalism at university.

Two students will receive the 2018 award, which tops up an RTS bursary to £2,000 per year. Judges will be looking at enthusiasm for television, ability and a geographical spread.

Interested students (who are looking to study in the Autumn of 2018) should apply by  by 30 June on the Royal Television Society website.