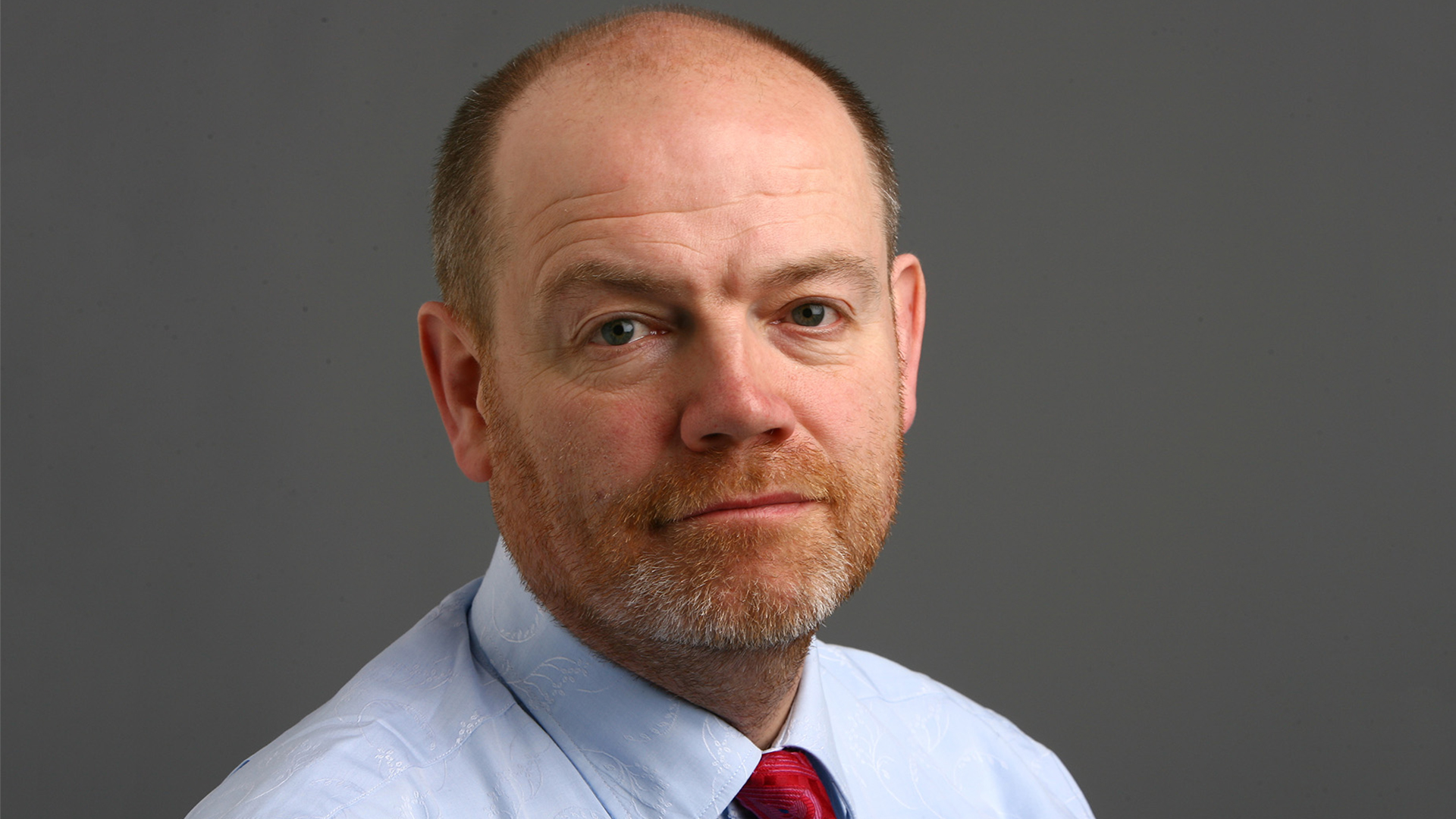 “A Question of Sovereignty: Brexit, digital disruption and the fate of British media”

Mark Thompson - one of Forbes’  “Top 100 most powerful men in world in the world” has restored the  fortunes of this great world newspaper, making it the it the first  to exceed a million subscribers (currently 2.9 million).

He has a unique vantage point on the global media as before leading the New York Times he was Director General of the BBC from 2004 to 2012, and CEO of Channel 4 from 2002-4.  He took over as Director General after Greg Dykes troubled resignation.

All net proceeds to the Steve Hewlett Scholarship Fund
Drinks afterwards courtesy of BBC Studios
Jointly promoted by The Media Society and the Royal Television Society
All tickets priced at £15.00

To Book via RTS website please go to :
https://rts.org.uk/event/mark-thompson-delivers-steve-hewlett-memorial-lecture-2019

Booking details
All tickets are £15.00 (no concessions)
Tickets are non-refundable and must be booked in advance.