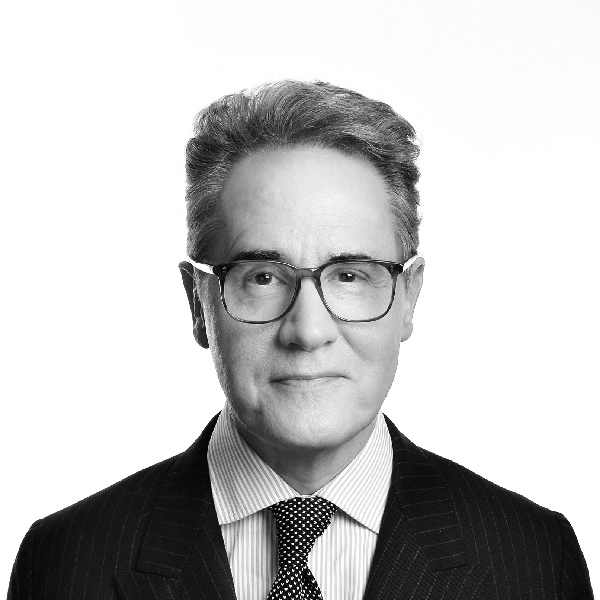 Peter is an author, journalist, broadcaster and a management consultant. Under both hats the subject of social groupings and market segments is his major preoccupation.

Over the last 30 years he has produced a flood of articles, initially in Harpers & Queen and thereafter in broadsheets, particularly The Independent, and ten books.

He has also contributed to television programmes from The Tube to Newsnight and made some of his own, including two series and a number of single 'authored' documentaries.

He is a Visiting Professor at the University of the Arts London, attached to the London College of Fashion, and a former Board Trustee of the Prince of Wales' charity Arts & Business and of the Tate Members' Council.

Peter became Hon  President of The Society on 1 January 2018